Mindforge is a company that focuses on pushing information and training to front line construction workers. They had recently been encountering an issue - those workers weren’t sure what Mindforge was! When they would receive the notification that their jobsite was now connected to the Mindforge app, that meant next to nothing to them.

Working with Hotbed, it was identified that a simple, quick motion graphic introduction video could be the ticket needed to connect the workers to the app, while quickly explaining what benefits it offers. So we engaged that fun, uncomplicated part of our brains to simultaneously distill Mindforge’s message and create playful visuals that could speak to any level of the pipeline.

What follows is a peek-behind-the-curtain behind the process, to show that our work isn’t magic or chaos - just some careful organization and hard work, engagement of the right people, and a little whimsy along the way.

After identifying the problem, Hotbed broke the intended message down into a short 60-second script. From there, Mindforge was engaged to nail down both the message and their brand voice. Four minor revisions later, and the script was ready to move into production.

From there, the script was visualized through a combination of some reference pieces, storyboards, and several creative heads crunching in multiple meetings.

In the early stages of a project like this, rough boards are sketched out, layering in the visual storytelling that’s important for the medium. 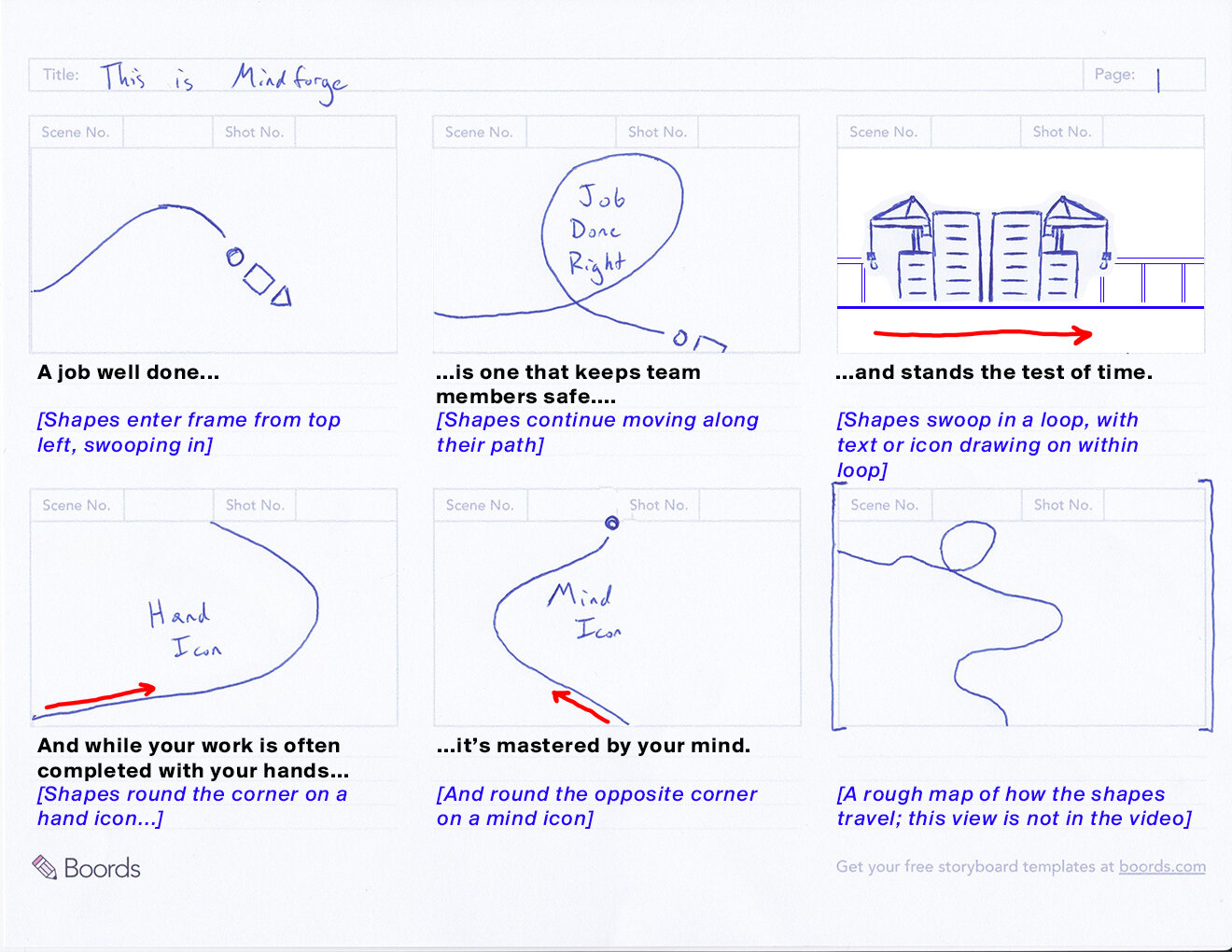 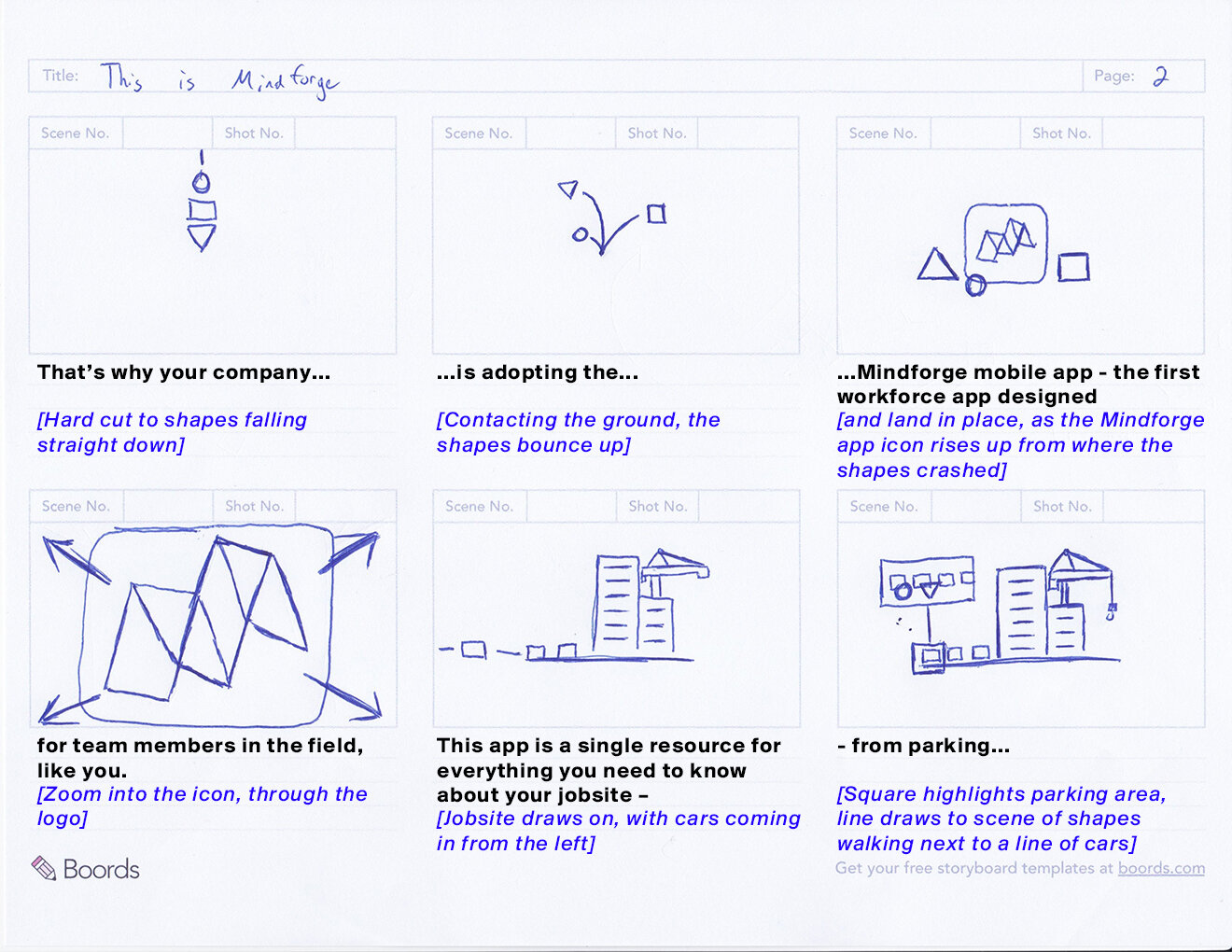 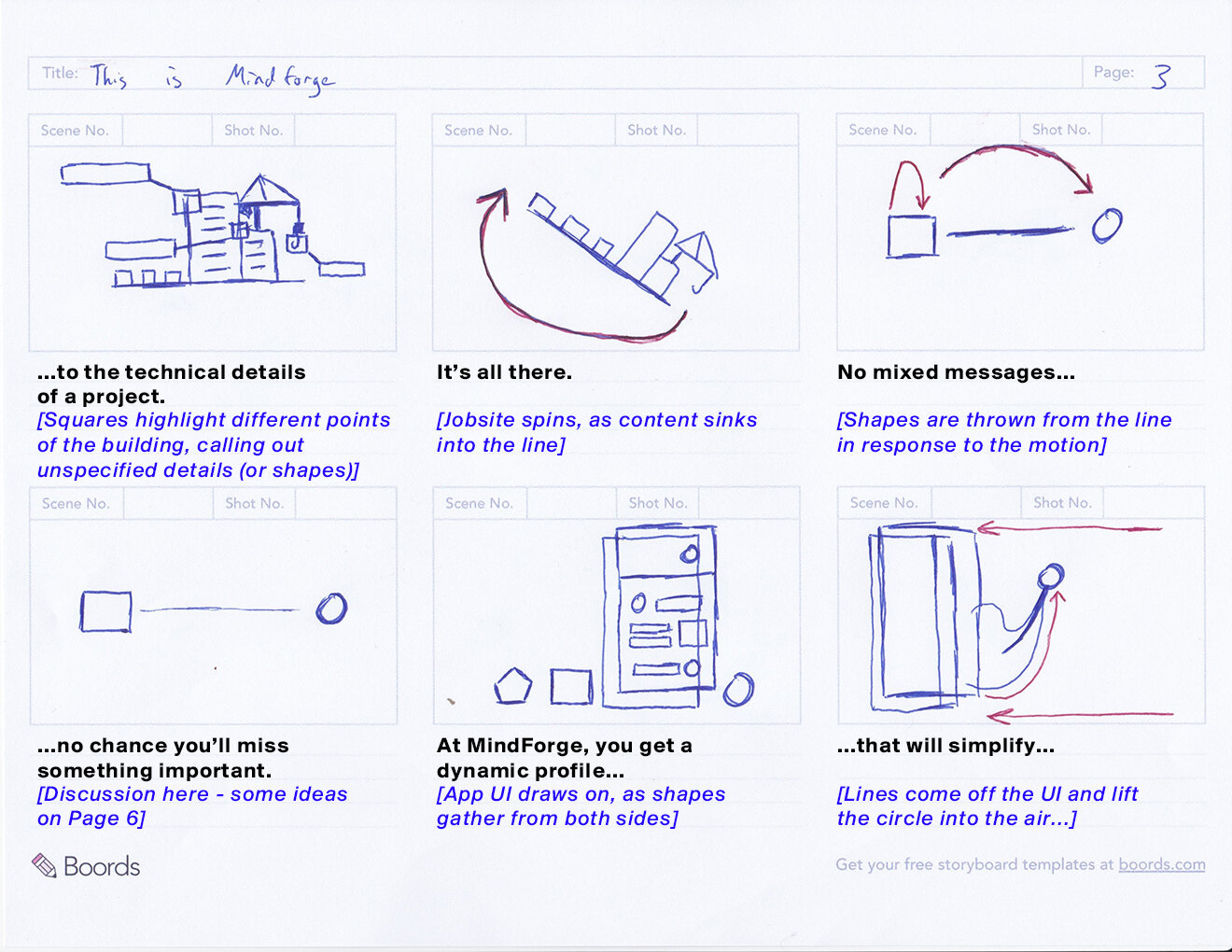 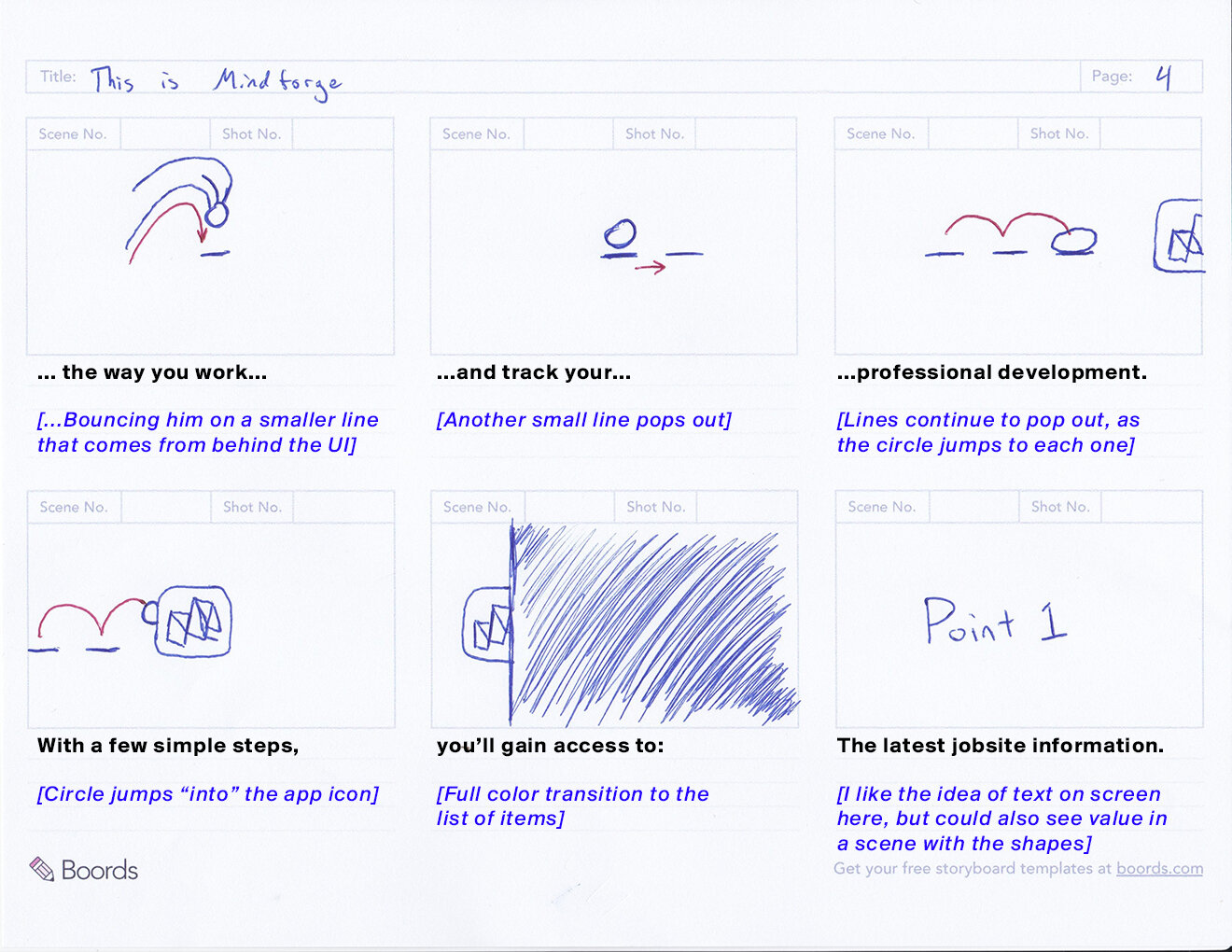 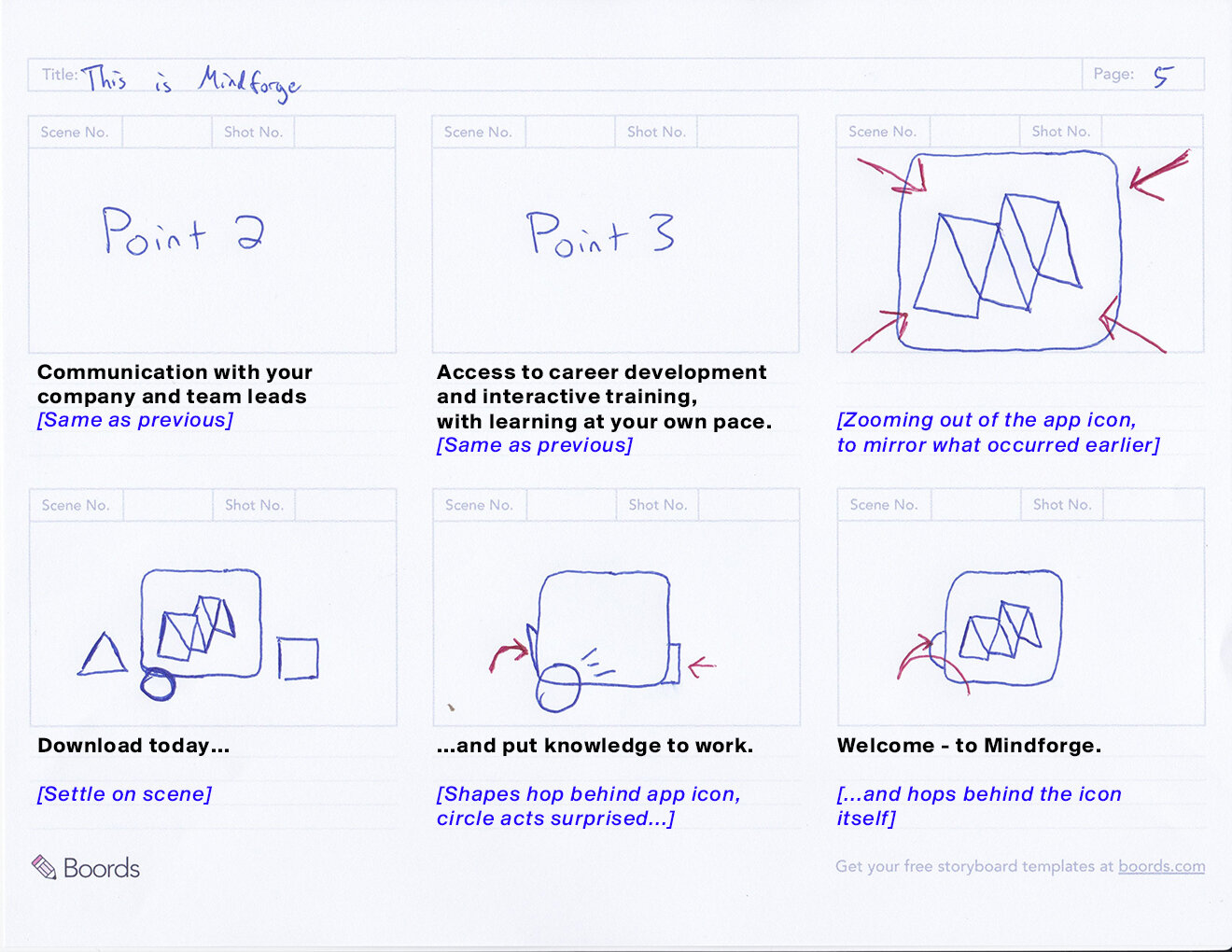 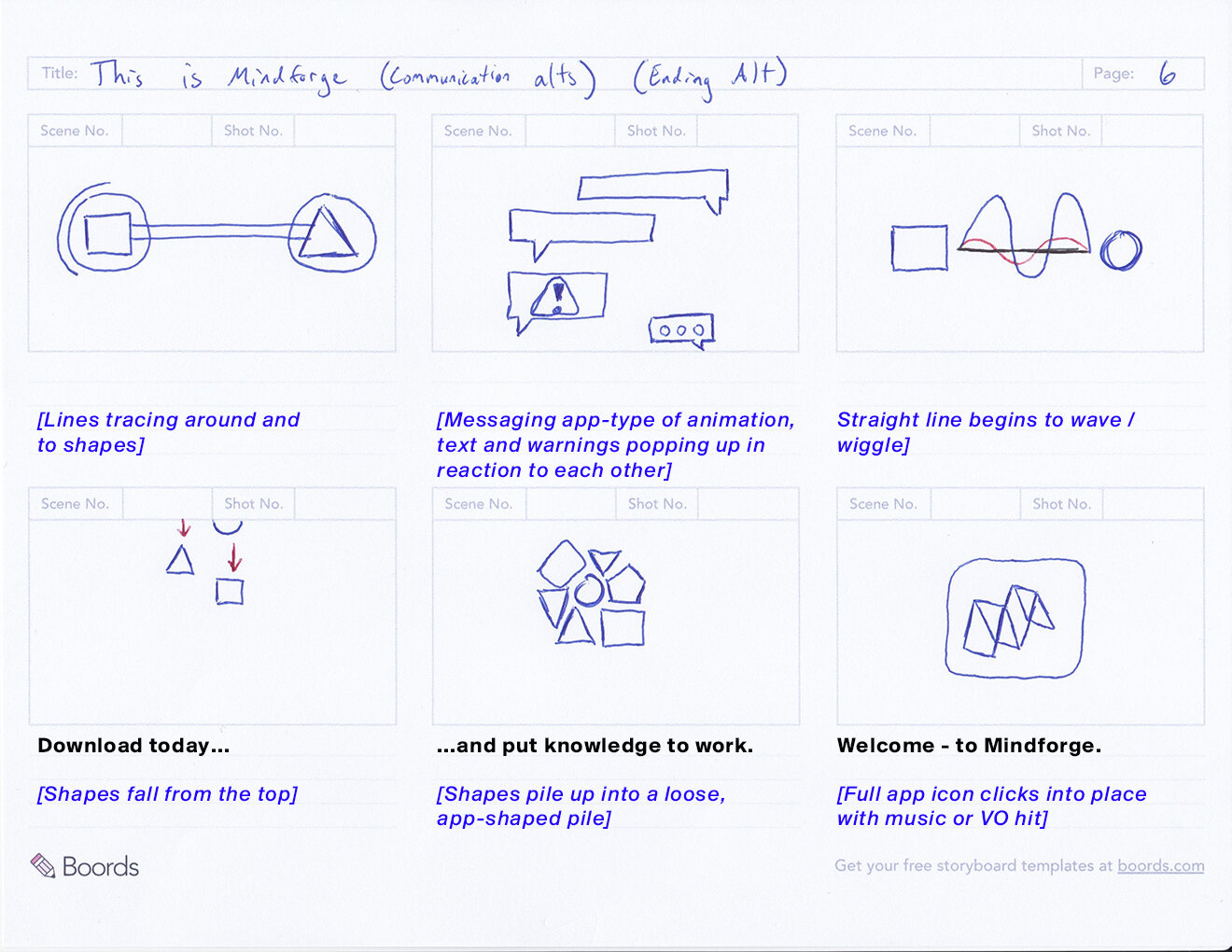 Storyboard Improvements Along the Way

In these roughs, you can see a good number of segments that were changed greatly! The opening underwent a great overhaul, and many other scenes were tweaked. We believe this is the greatest benefit to having several creative meetings where ideas are thrown out and everything is on the table - we end up with the best version of the client’s story.

The video animation direction was added onto these rough boards, and then combined into an A/V script, to enable us to have some parity in animation expectations later on in the process. From there, styleframes were designed in order to clarify the style direction with Mindforge before making all the storyboards. 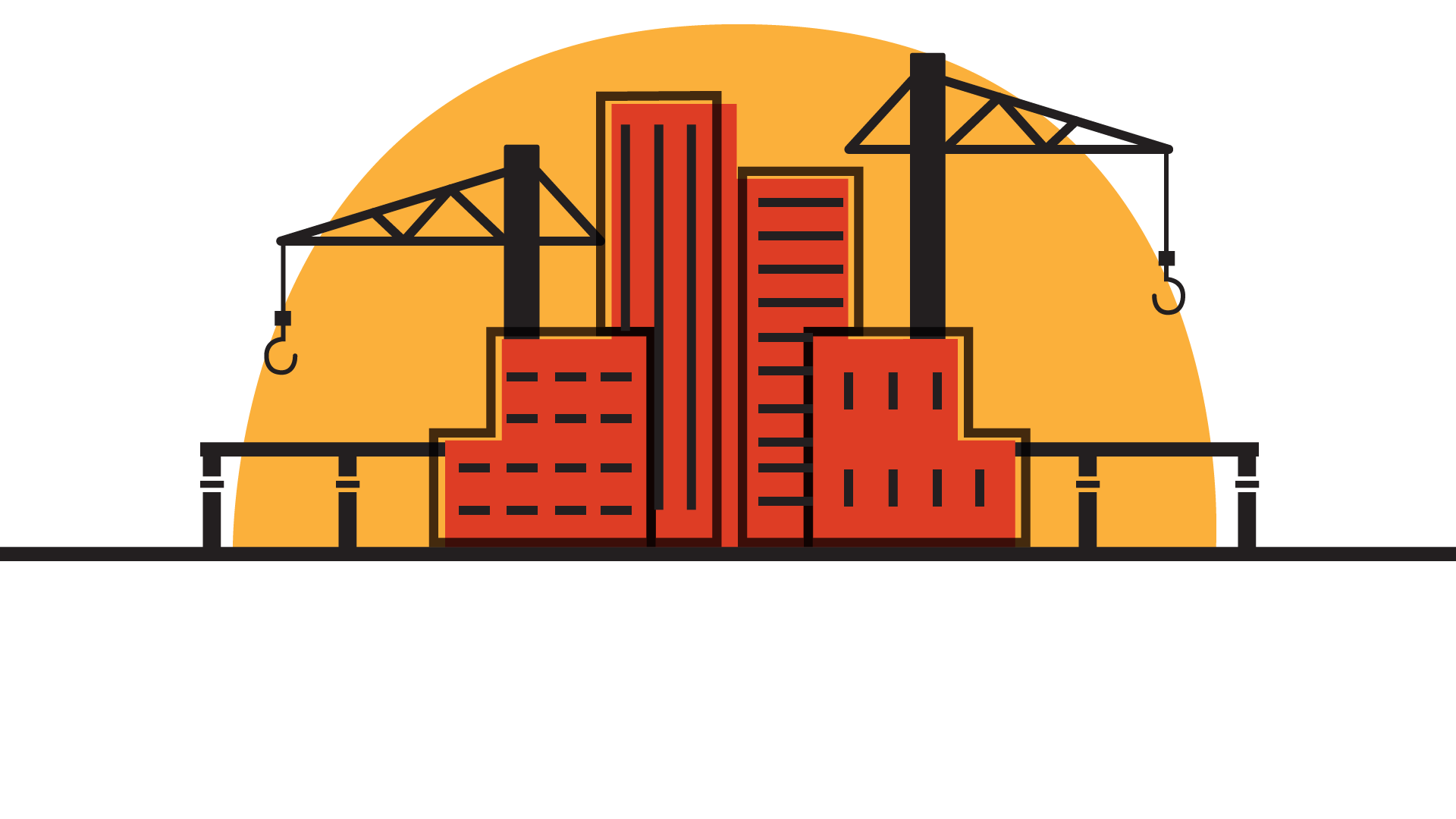 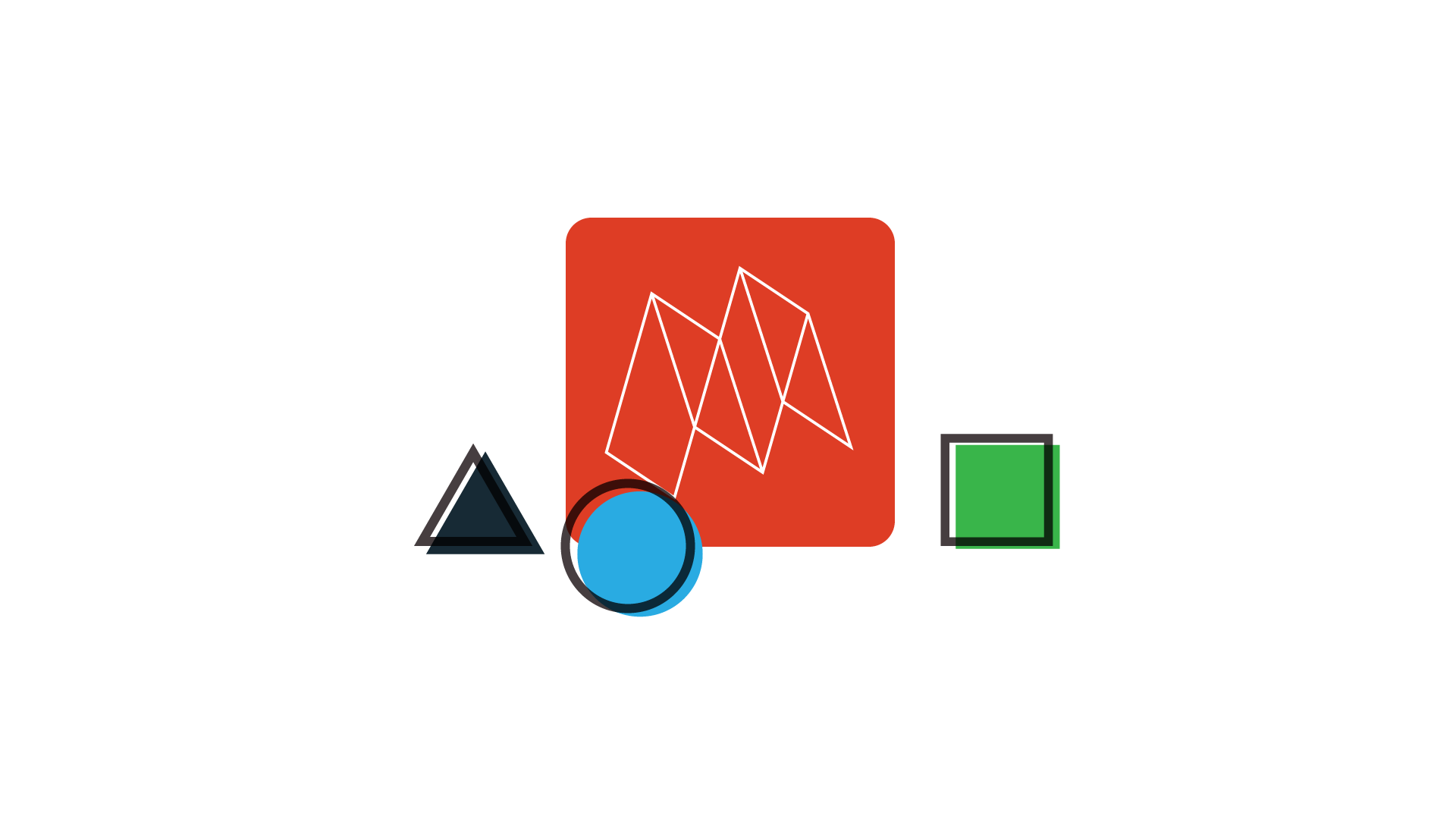 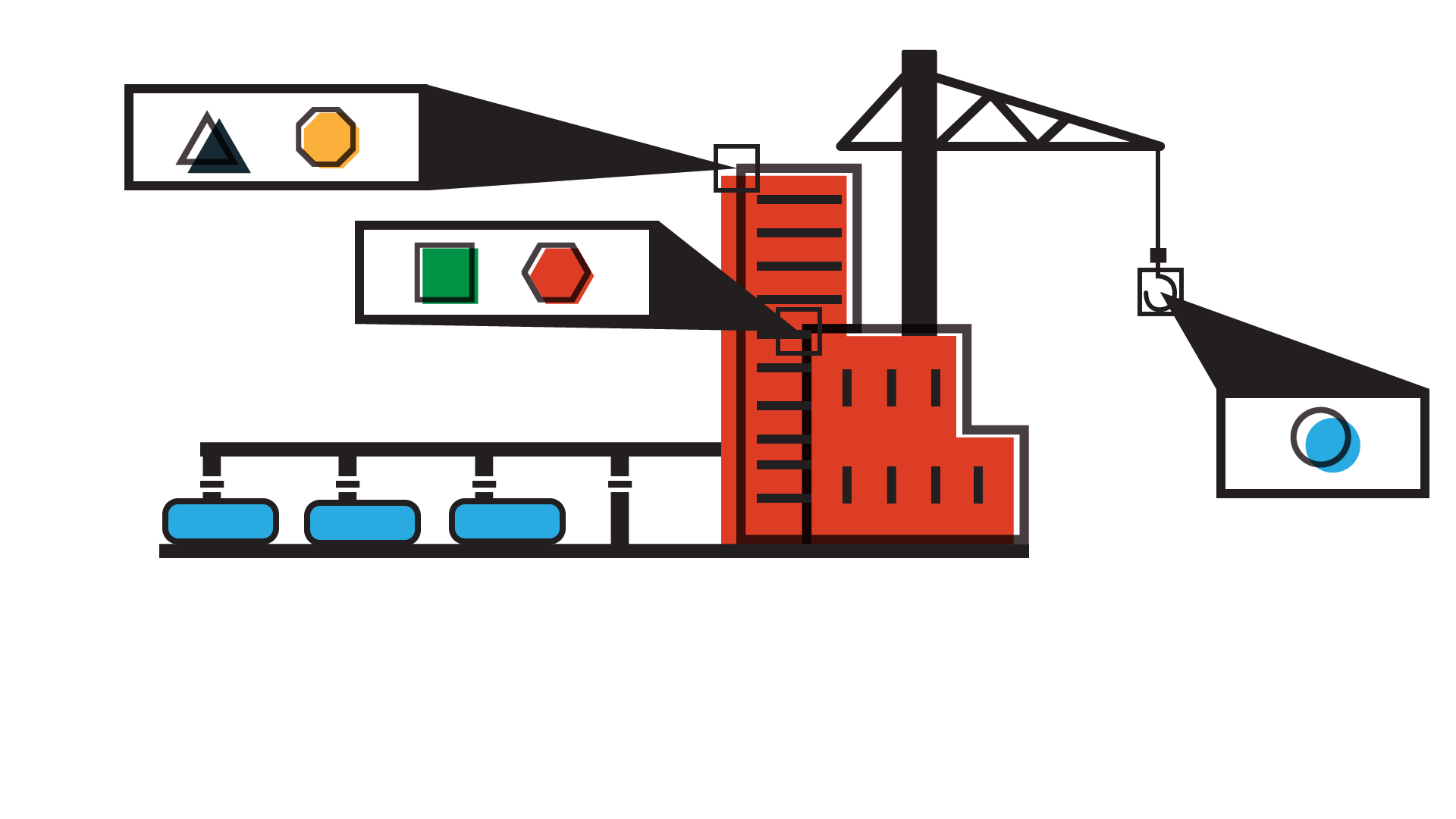 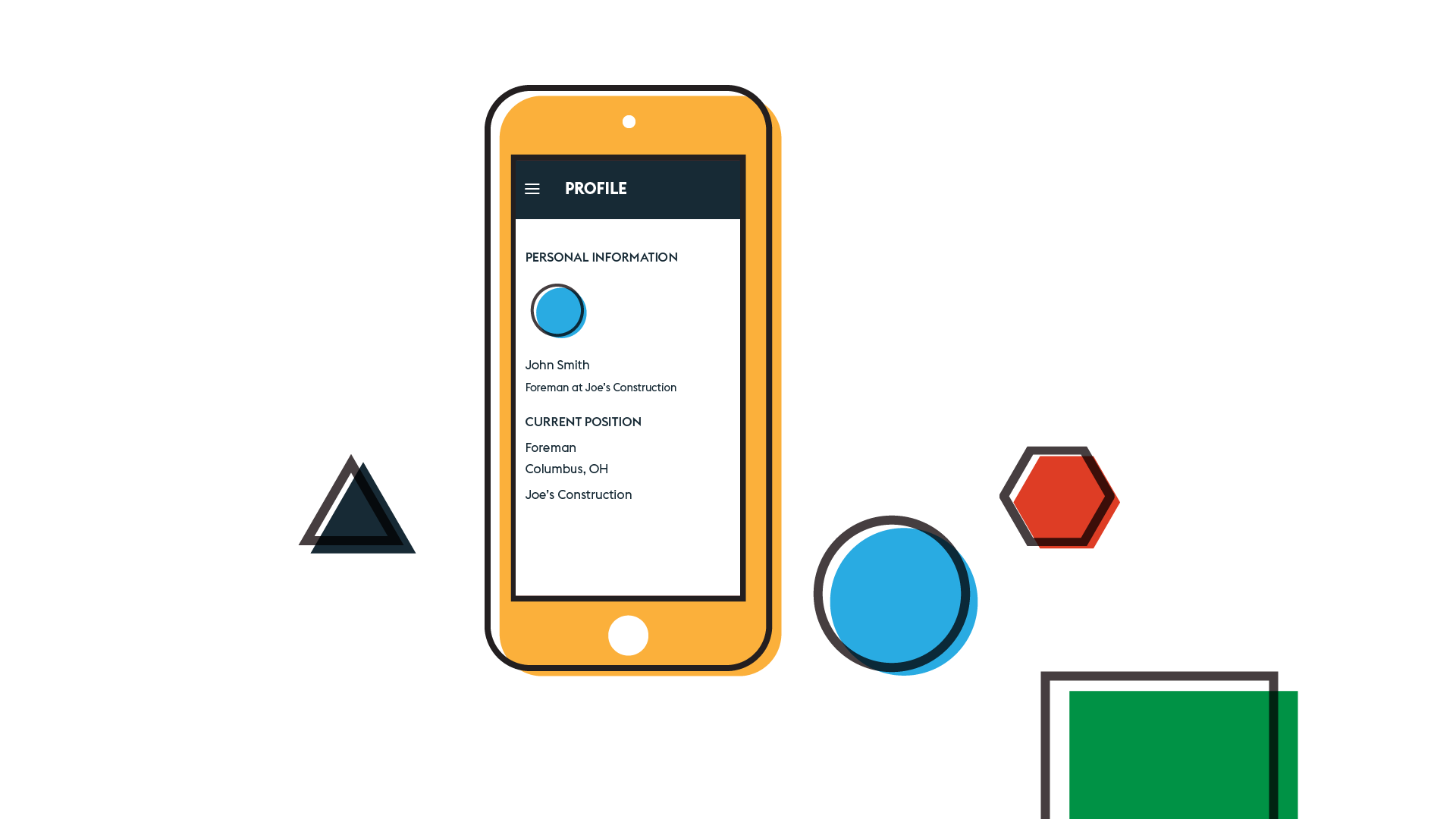 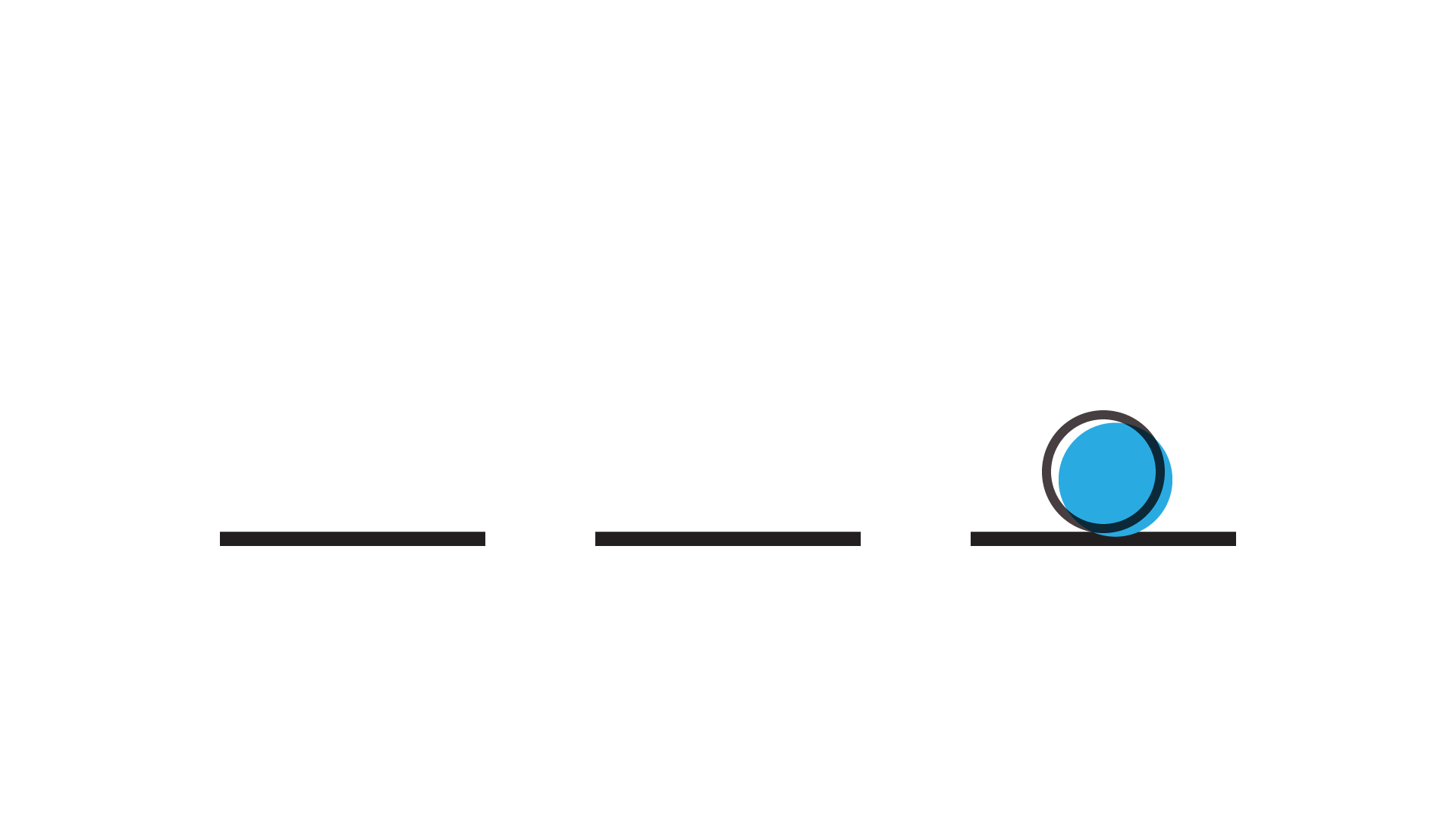 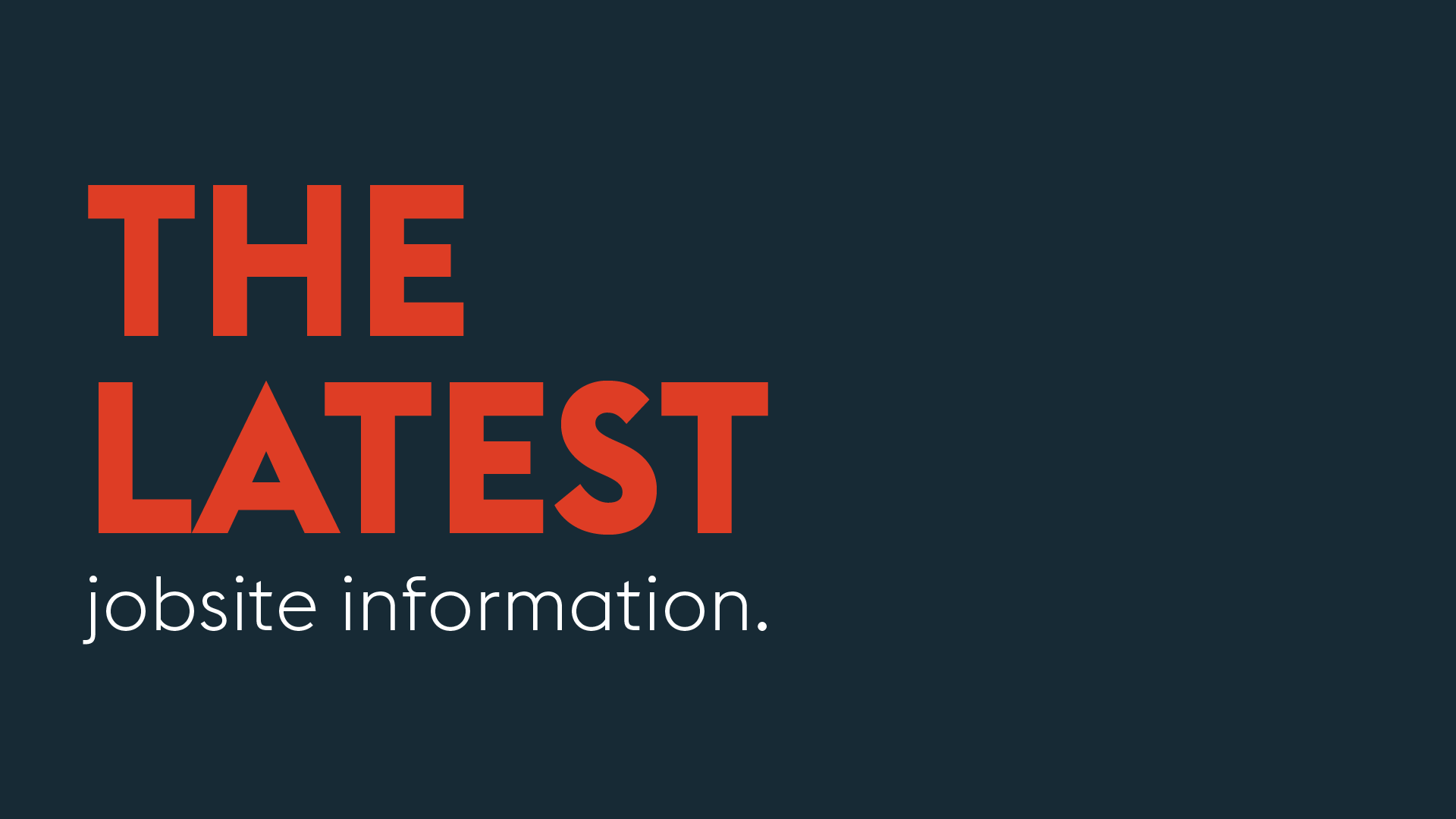 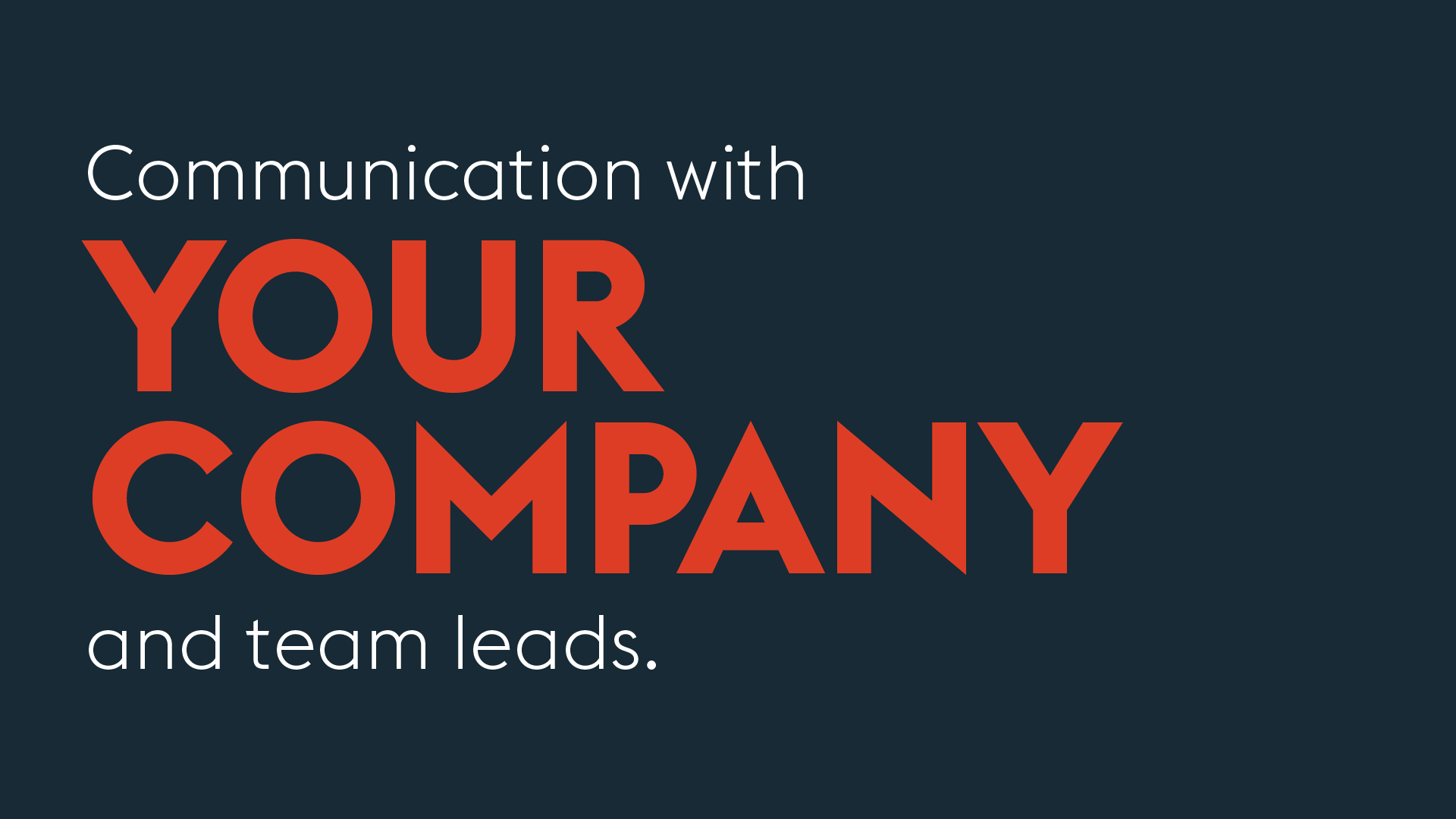 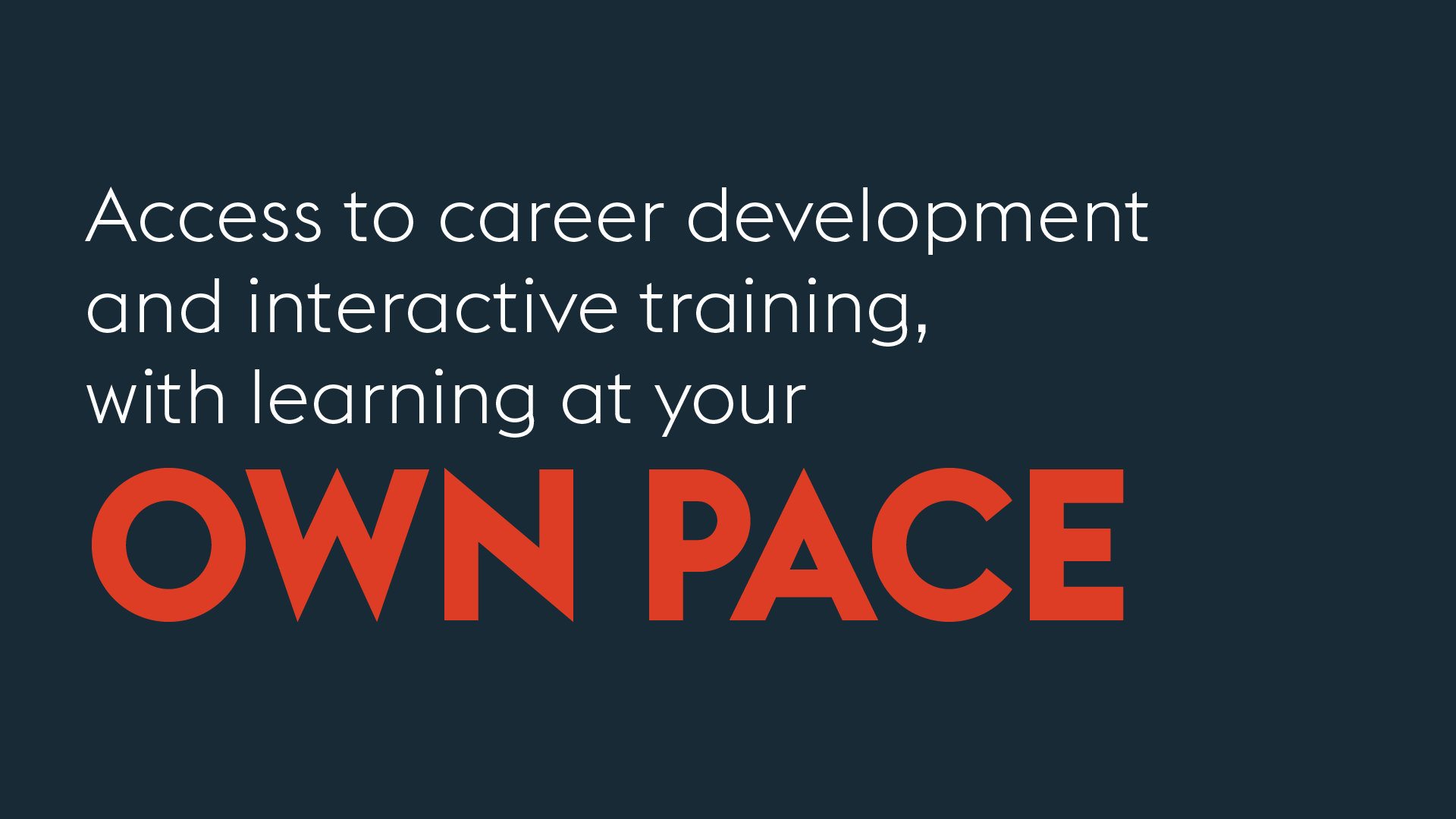 Selecting Key Moments In the Video

We specifically chose frames that were either “hero frames” - moments that were meant to impact the viewer in some way - or frames that were integral to larger scenes, to show how the base of those scenes would look. In this portion, being the first thing that a client sees between script and creative, it’s really important for us to get client approval on design direction across the video, and more specifically the color palette and typography layout.

Once submitted to Mindforge, they were able to request changes they wanted, and we were able to see what wasn’t quite working just yet. With all this, the final storyboards were able to be designed and submitted. 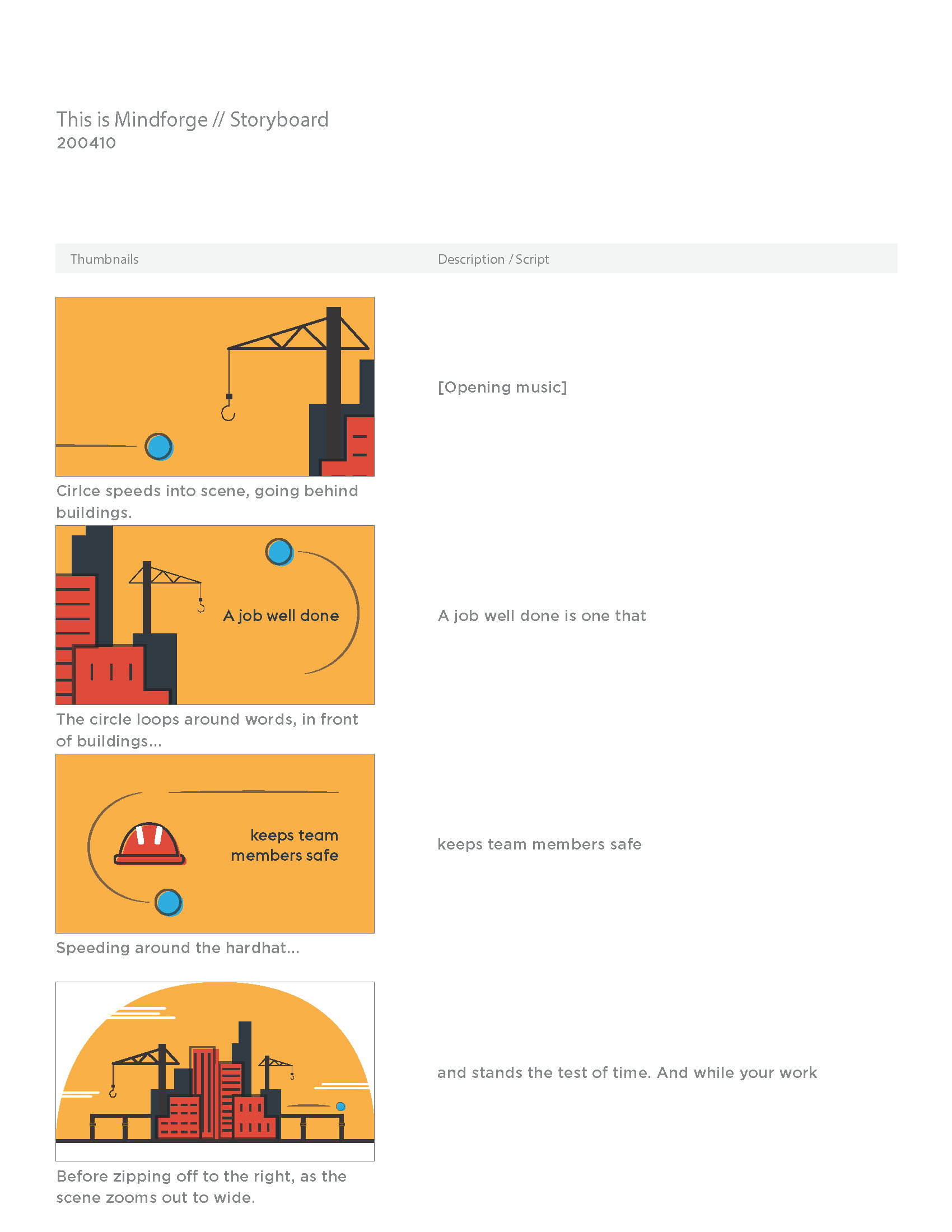 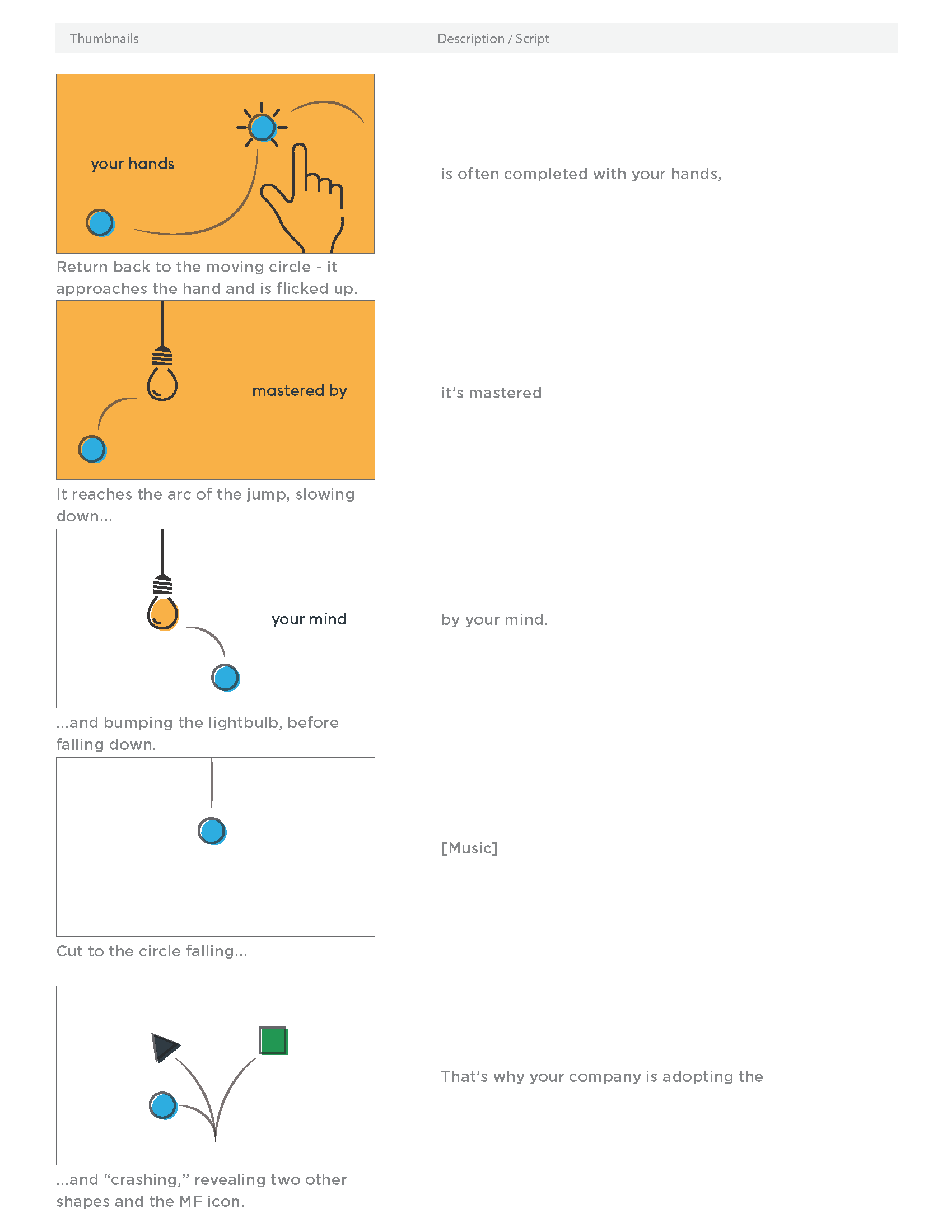 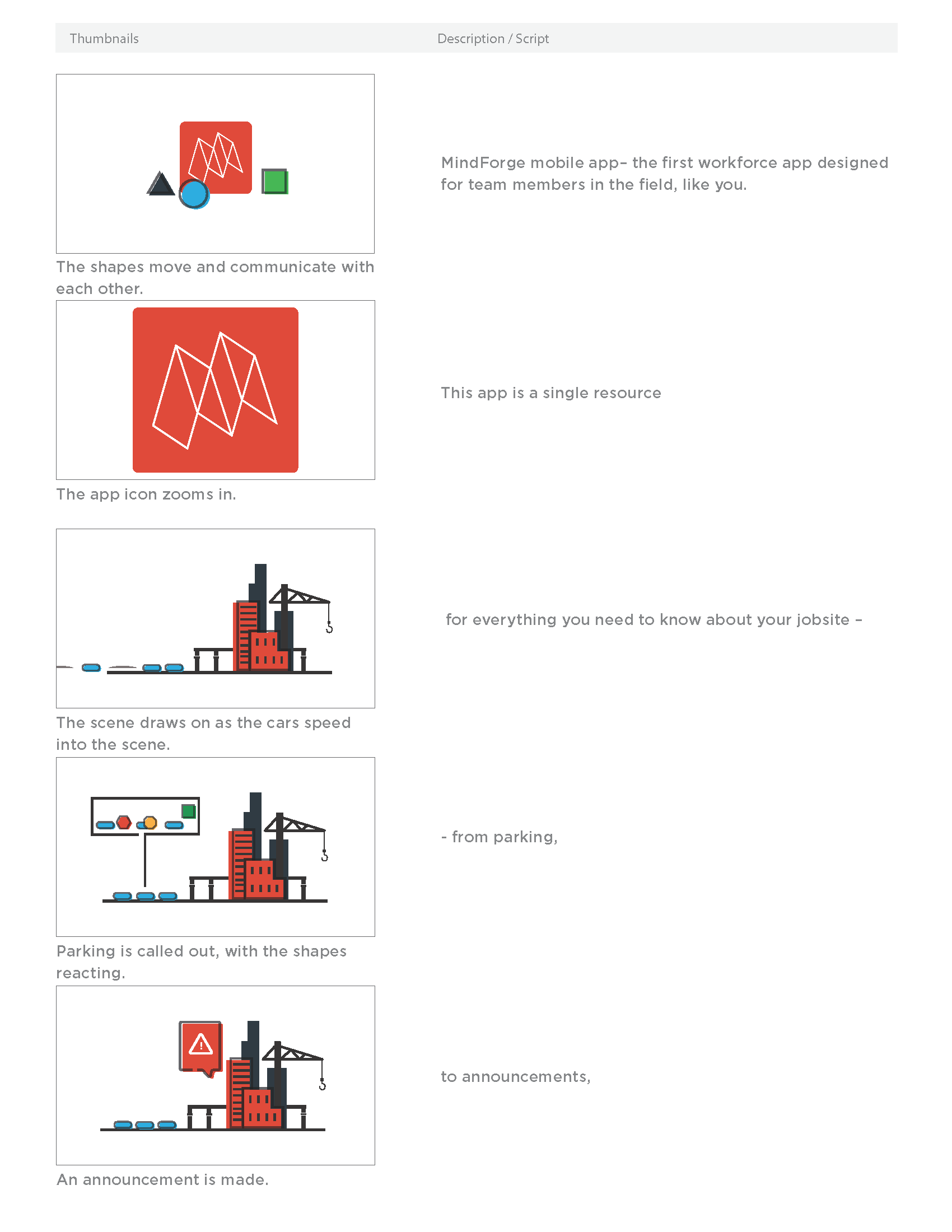 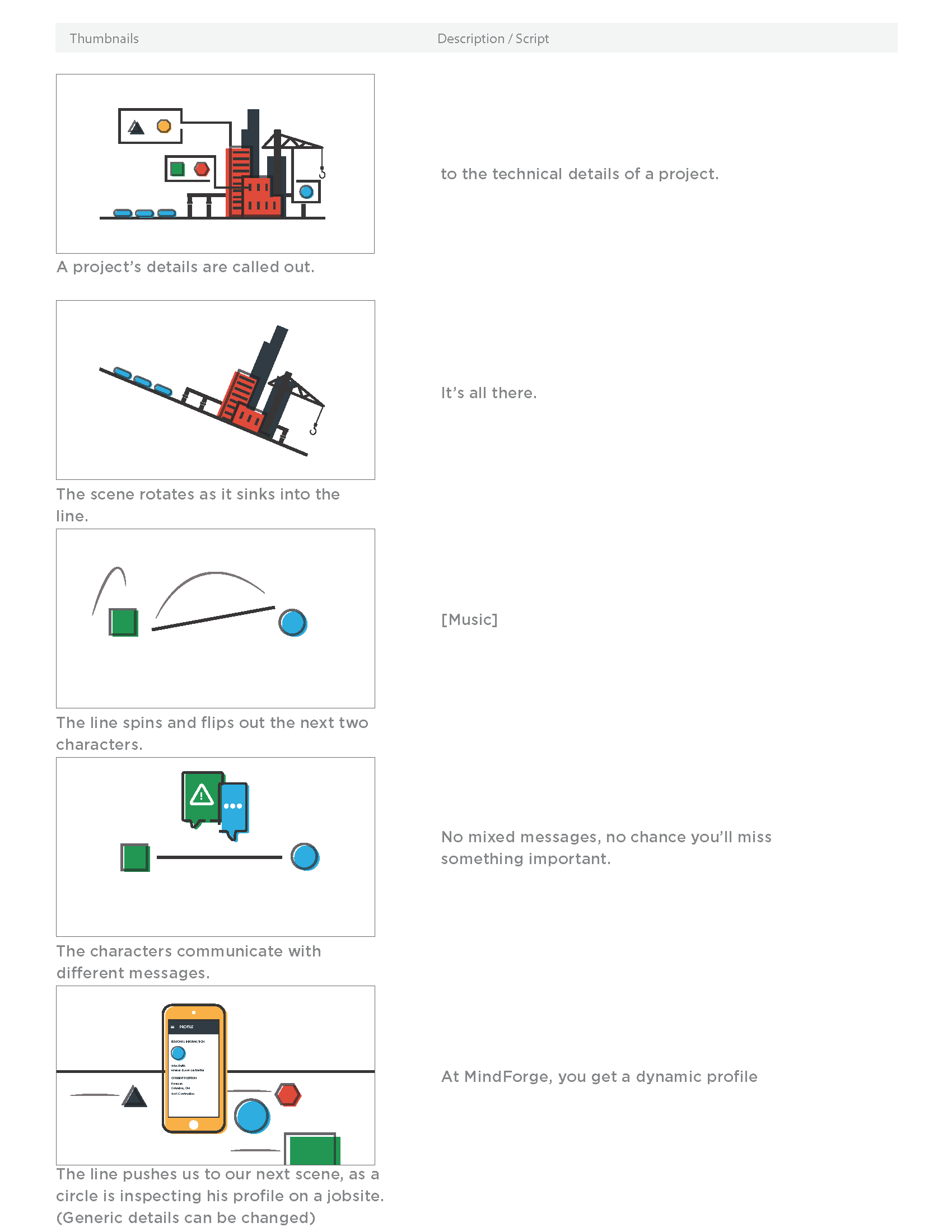 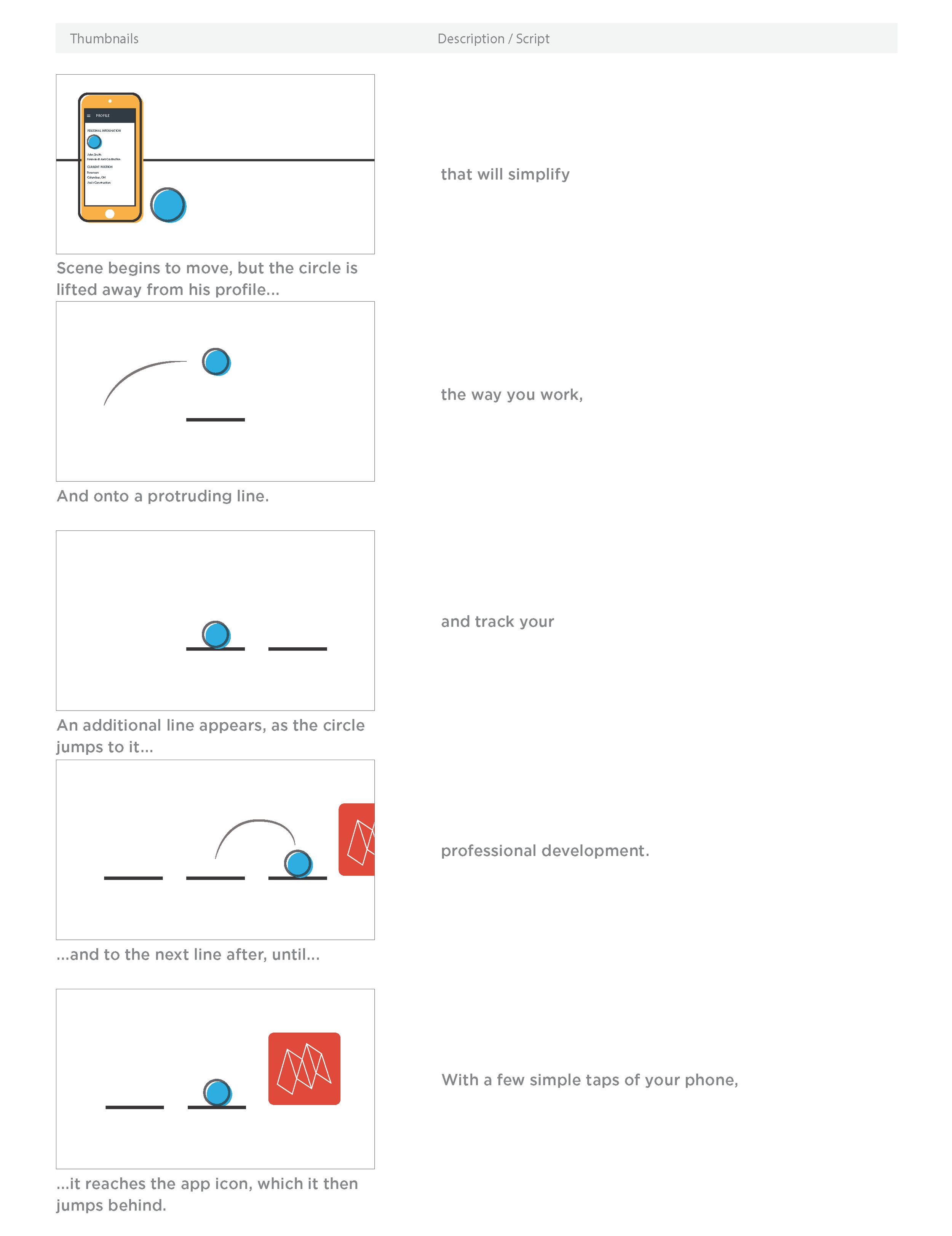 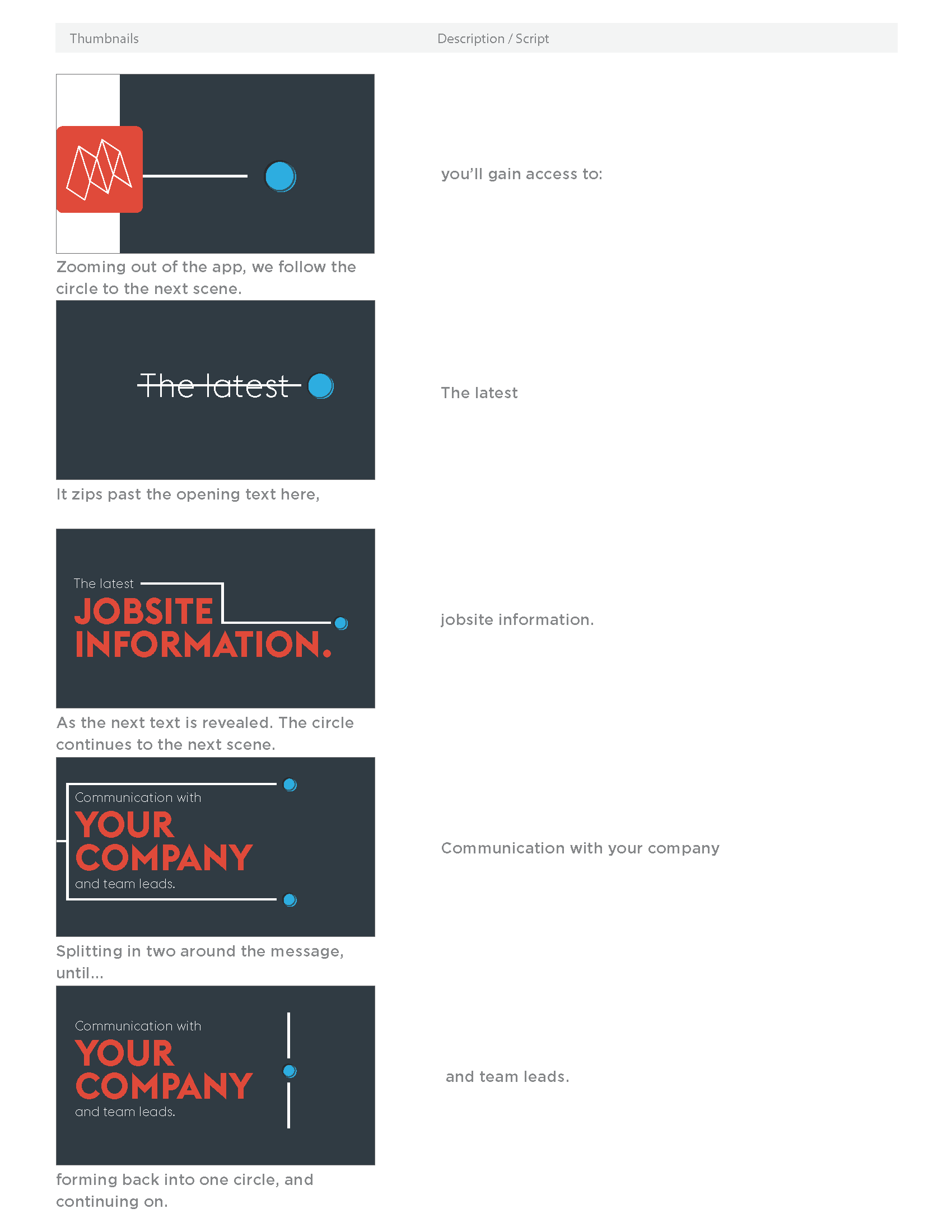 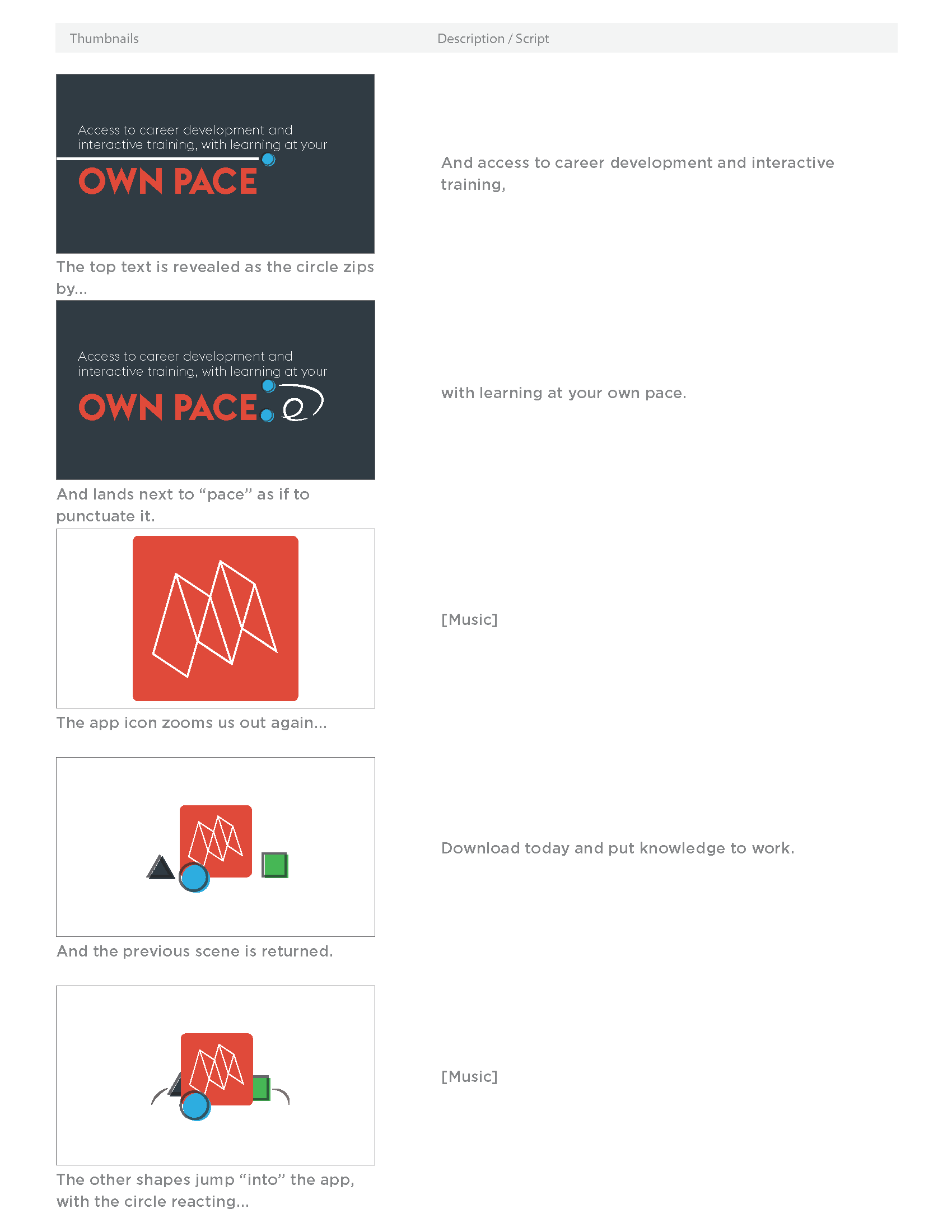 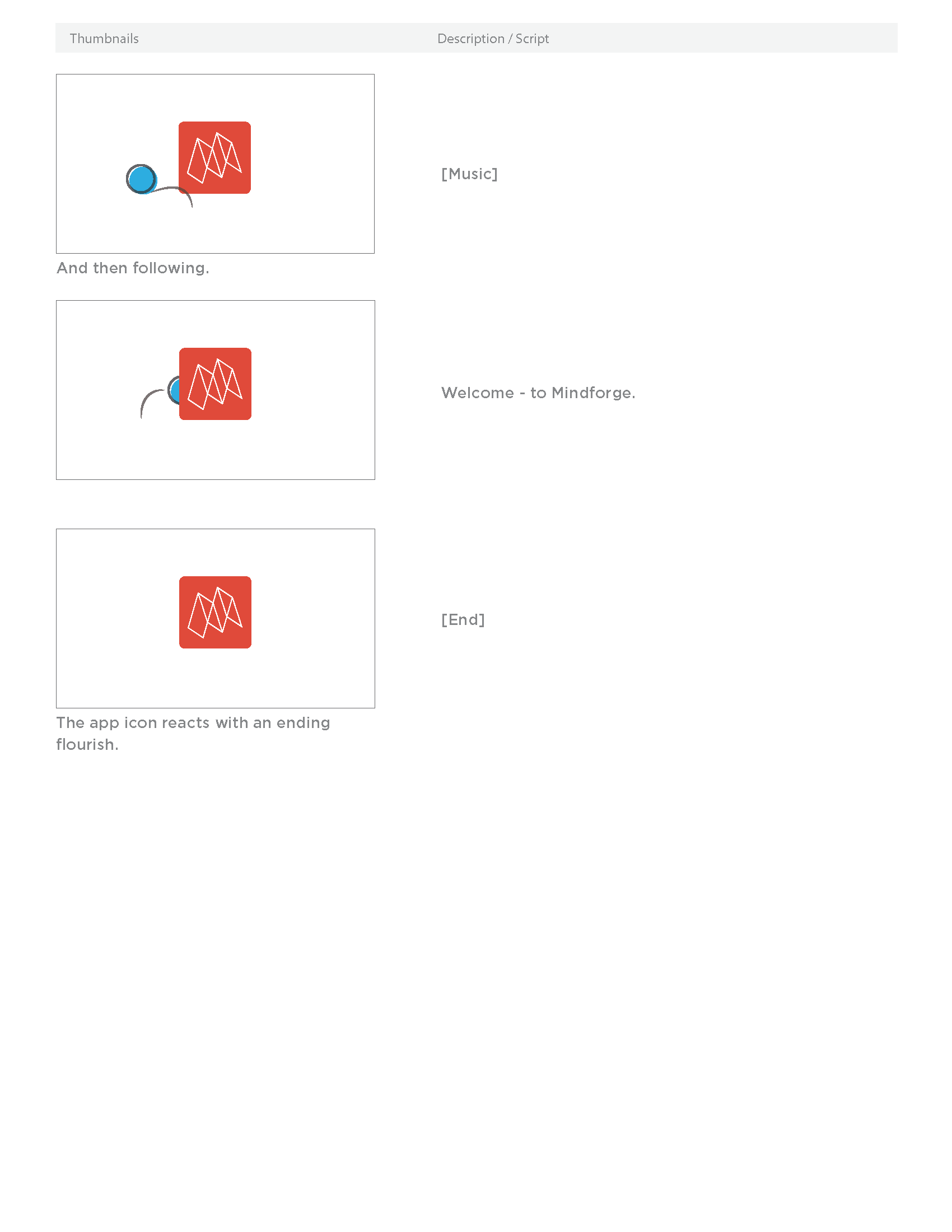 And this is the moment the scope of the project usually comes into view for both Hotbed and our clients! It’s much easier to see the story and the flow of the project, and so much more to creatively get excited about. Some small changes were made at this stage, including the creation of an animatic with a scratch track and music:

What Is a Video Animatic

What an animatic accomplishes here is really profound for the animation stage. It’s exactly like framing out a house before putting the walls up - we know the general pacing and now have a plan for how each scene is going to be structured. For the client, they can see the timing and pacing, see what’s maybe not working or what we have more time for, and how the script is lining up with everything. It’s also the perfect time to get music direction nailed down, and it’s really interesting to see how different tracks can make a piece feel wildly different:

Of course, this is a lot of small stuff we’re nailing down here...why haven’t we started actually animating anything yet? Well, our process focuses on frontloading all the potential small changes before we get into animation that’s much harder to change. Having all the large strokes of animation agreed upon and the audio squared away makes the animation process both easier and better - instead of sweating the larger things, we’re free to provide value to our clients with small details and smooth timing, while saving you time. We believe it’s the small stuff in animation that can elevate the final video from “sufficient” to “entertaining.”

Here’s a version with a lot of those details missing, for comparison:

Upon seeing the final version, Mindforge was just as excited as we were. After some small revisions, and an audio master, we all loved where it ended up:

We’re confident we ended the project fulfilling Mindforge’s needs, while also creating something that we’re proud of. We know this video will allow Mindforge’s clients to connect with their many layers of employees through something that’s simple, short, inviting, and fun - exactly the opposite of what any worker thinks when they hear “training videos.”